The final took place on Saturday, March 4th, 2017 at the Stadthalle in Heidelberg. The first prize, endowed with € 15.000 donated by the Manfred Lautenschläger Foundation, went to baritone Samuel Hasselhorn from Germany. The second prize and 7.500 euros were given to the US-American mezzosoprano Clara Osowski. Two prizes were awarded to baritone Jóhann Kristinsson from Iceland: the 3rd prize (5,000 euros) and the audience prize, which was spontaneously sponsored anonymously (5.000 euros). The baritone André Baleiro from Portugal and Modestas Sedlevicius from Lithuania received prizes for the most promising future talent (2.500 euros). The best pianists were the Spanish Victoria Guerrero and the Ukrainian Anna Anstett (2.500 euros). 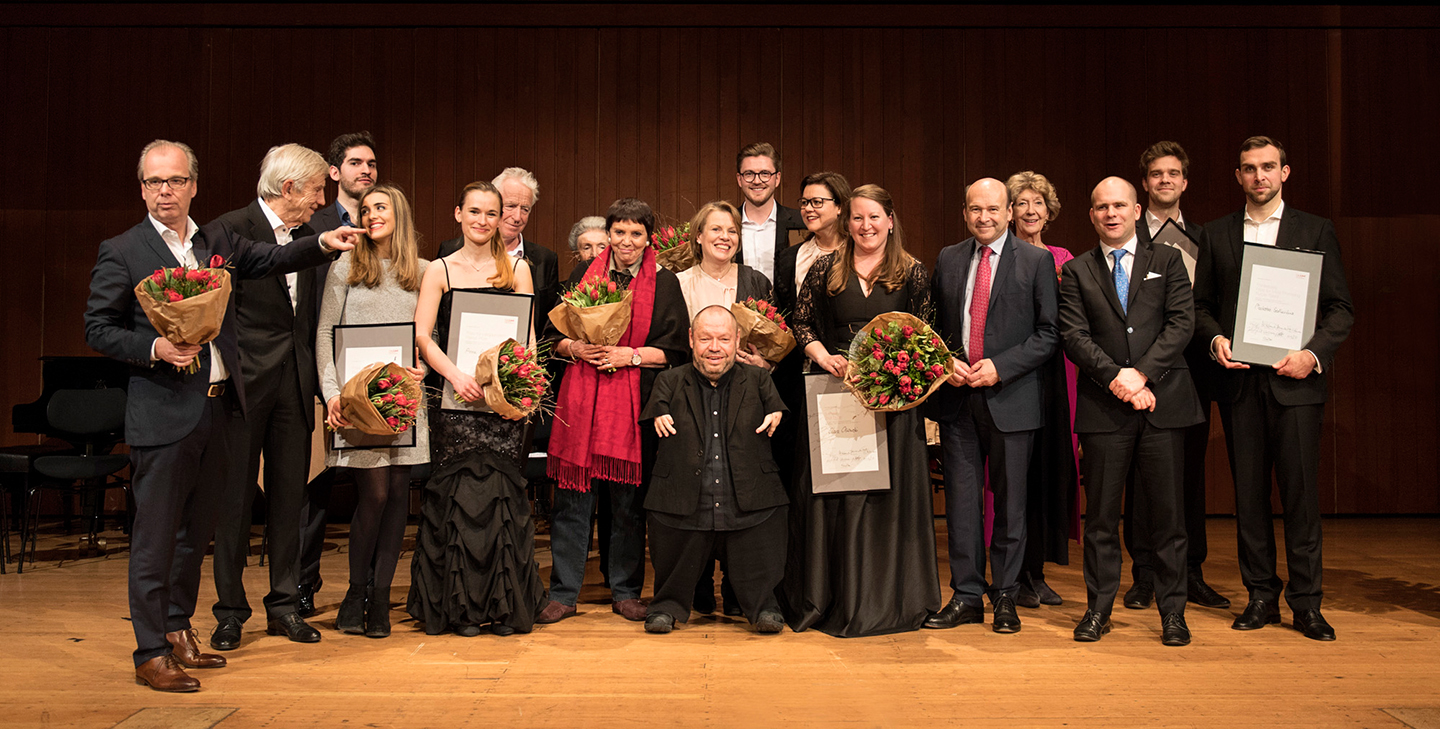 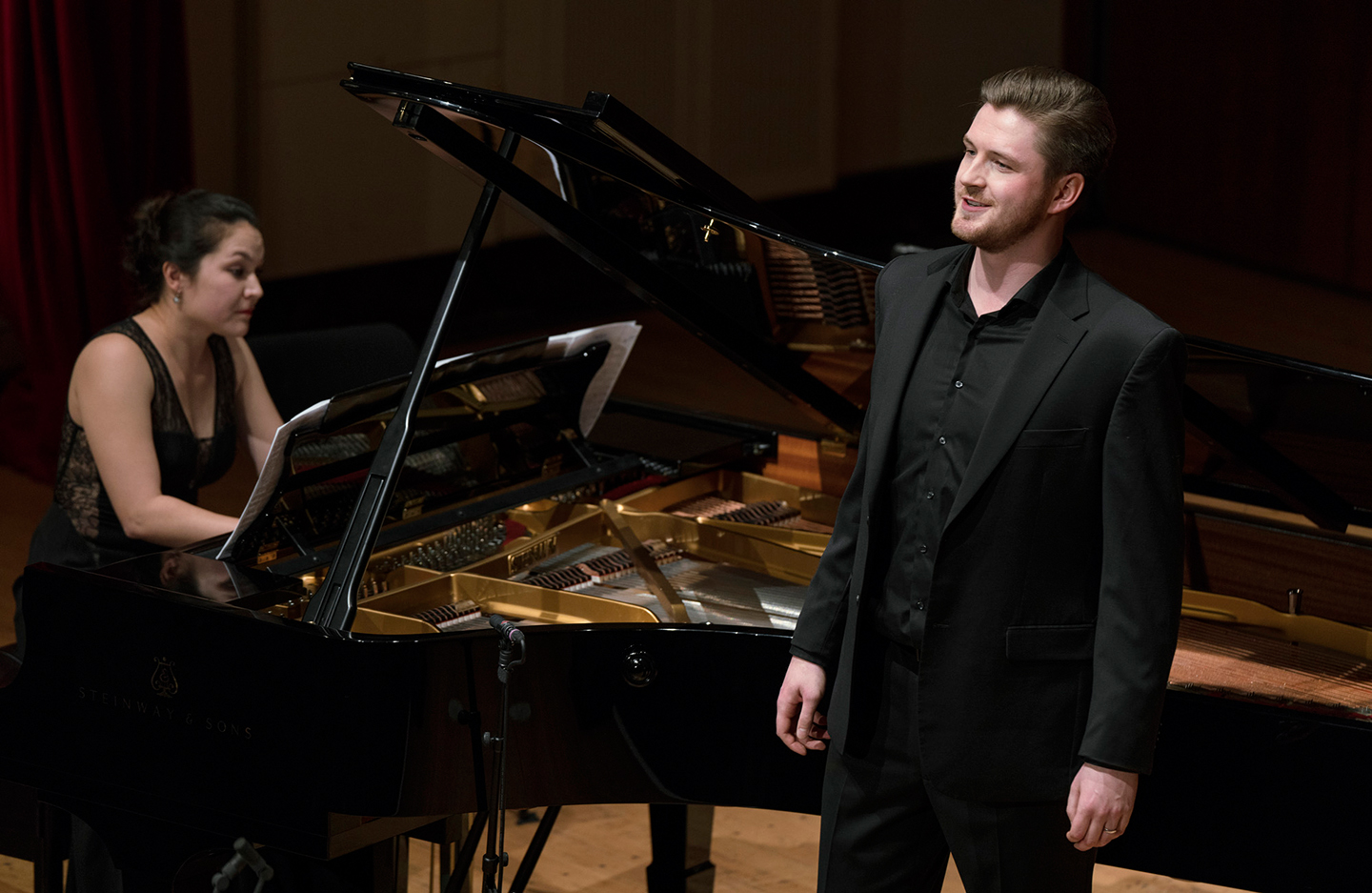 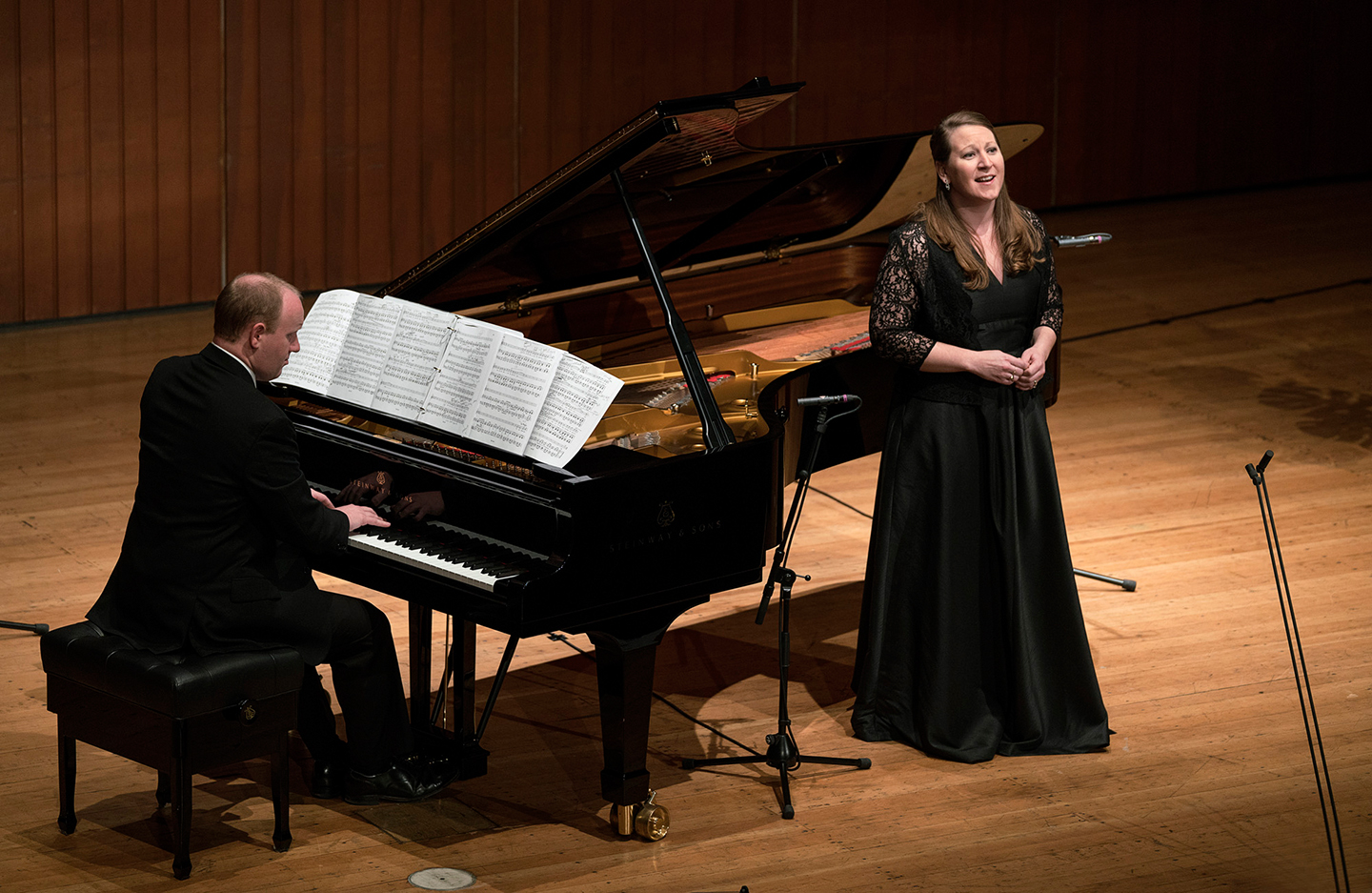 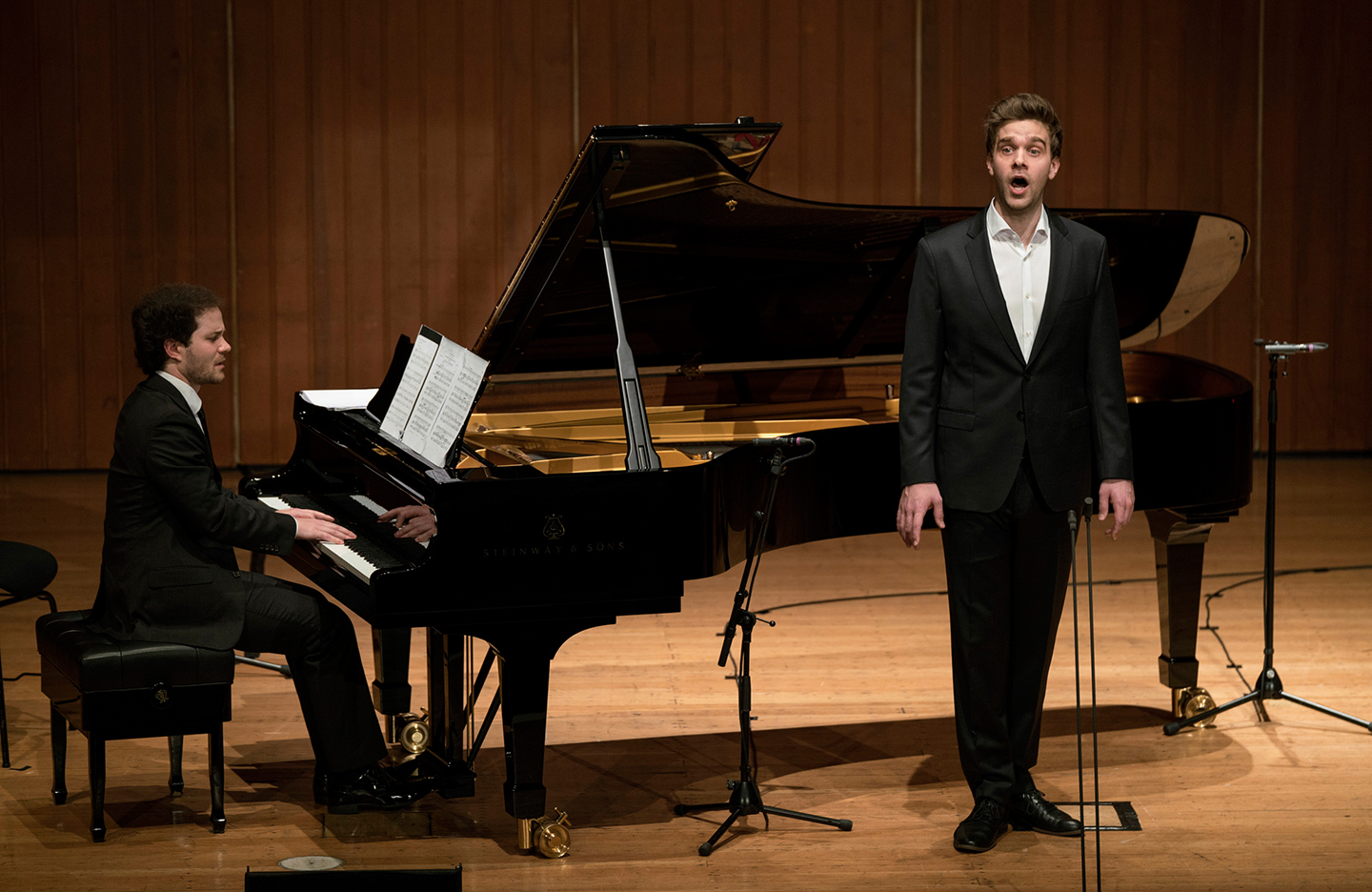 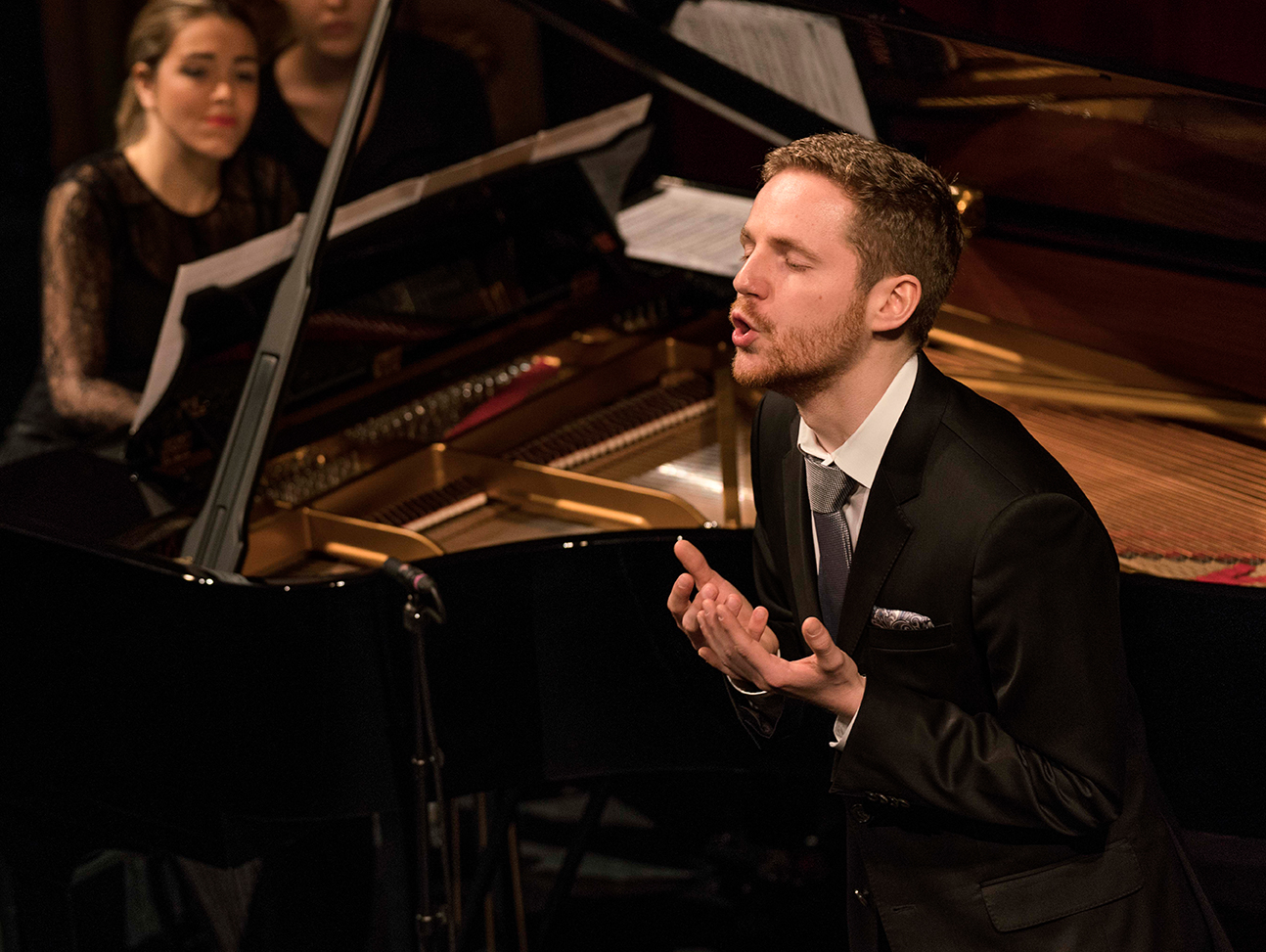 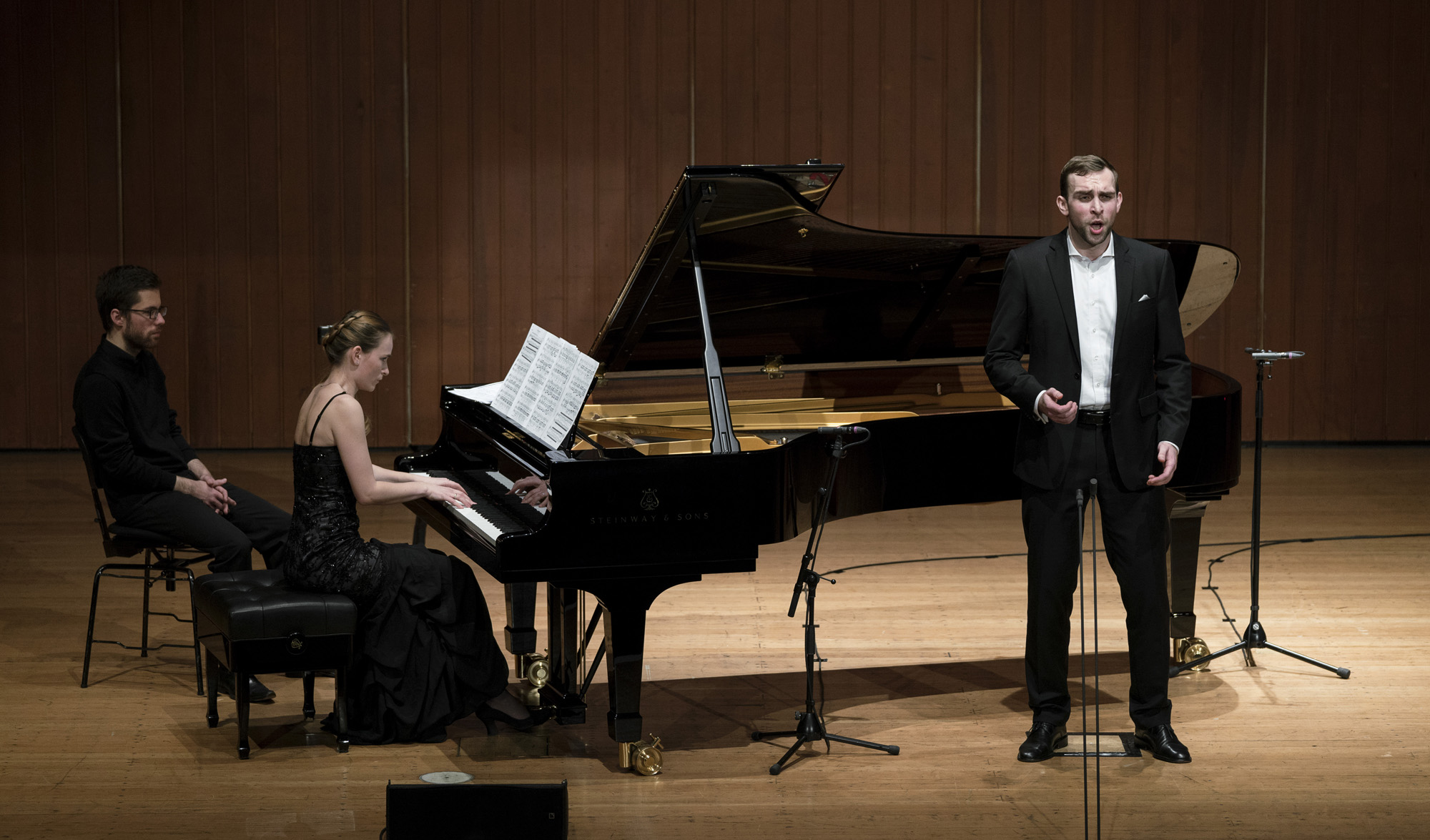 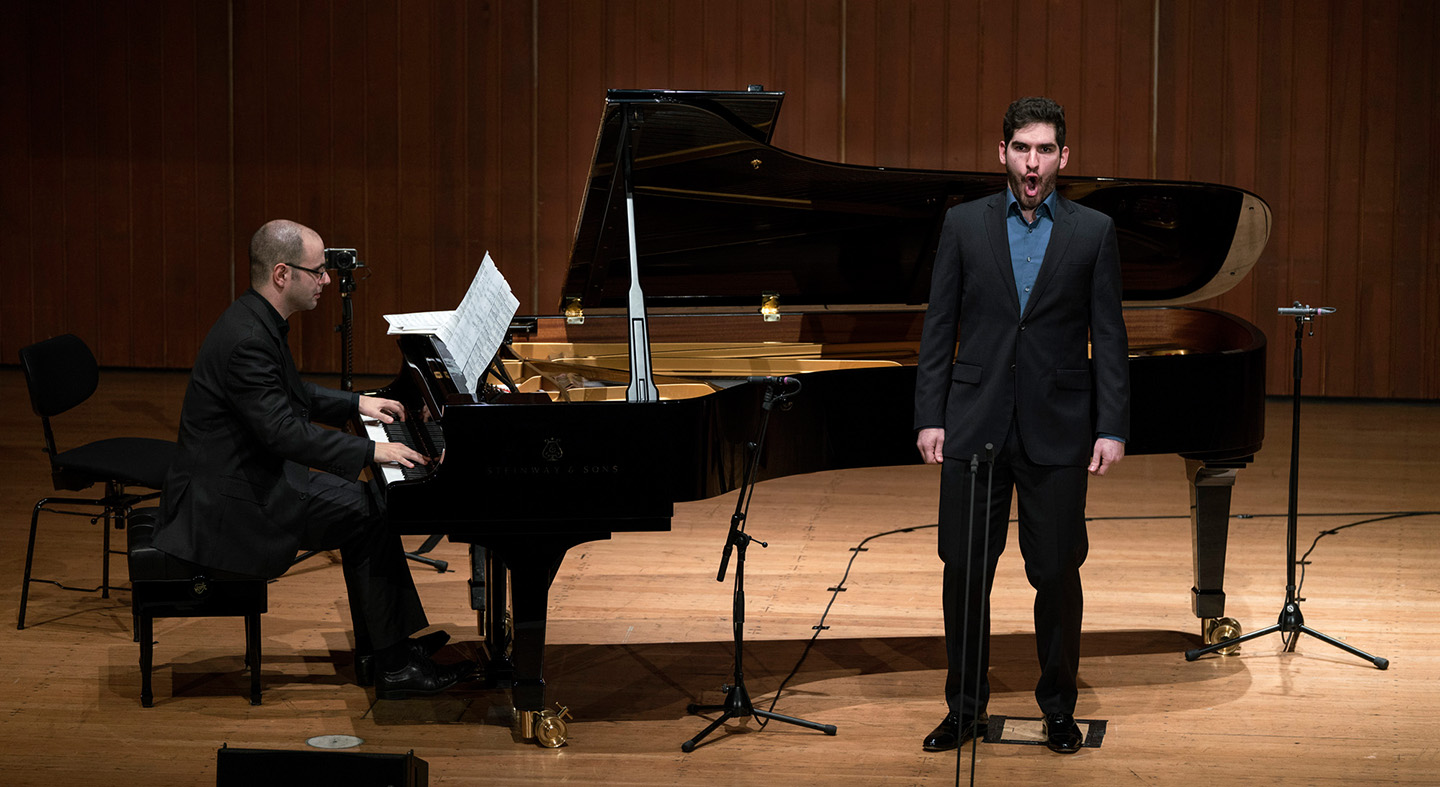 For the 2017 competition a total of 30 songs from these composers had to be prepared as follows:

Participants were responsible for their own choice of works. Per round at least one song by Wolfgang Rihm was obligatory.